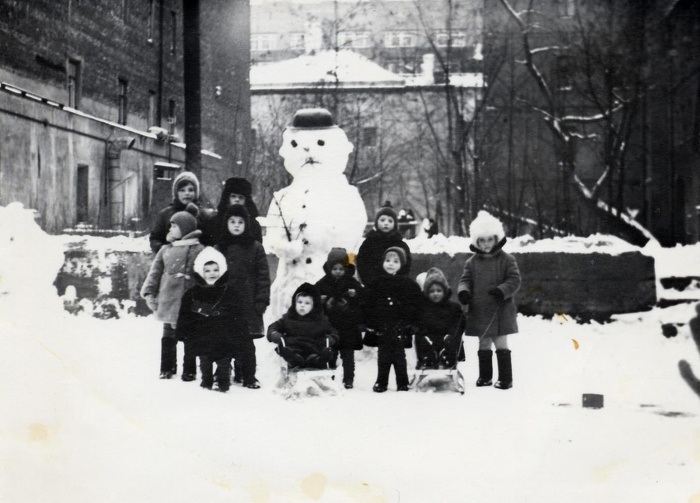 i
Why all «good» people cannot come together and do something with «bad» people?

I was born in Russia. My relatives were sent to Siberia just because they were Germans, and others because they were part of German family. Others were repressed during Stalin times even further east, where there was nothing except fields.
Now when I studied in Russia and Germany and these two countries played huuuge role in my life, I see some differences between them: Germany tries to learn lessons from the history, while Russian government doesn't: why in Russia government continues to kill people? Why polices takes the best of the best to prison? Why journalists are killed and scientists cannot continue working always in calm?
Maybe because the resistance makes people awake and because we do everything in Russia not «for» but «despite»?
Yes.